The contemporary Czech parliament and parliamentarism

Both houses, the Chamber of Deputies and the Senate, function independently and have different executive powers specified in the Constitution of the Czech Republic.

As far as ordinary statutes are concerned, the Chamber of Deputies can outvote the Senate by a simple majority of votes. However, in some areas, such as constitutional statutes, ratification of international treaties and selected national security and defence issues, both houses have the same executive powers.

While the Senate takes part in legislative and creational activities, it has only limited controlling powers as the government is almost exclusively controlled by the Chamber of Deputies. On the other hand, the Senate plays an extremely important role when the Chamber of Deputies is dissolved. Under such circumstances it is entitled to adopt legislative measures in areas otherwise requiring the adoption of a statute (Section 33 of the Constitution).

Exclusive Powers of the Respective Chambers

While both chambers collaborate closely on legislation issues, each of them has its own exclusive powers defined by the Constitution: 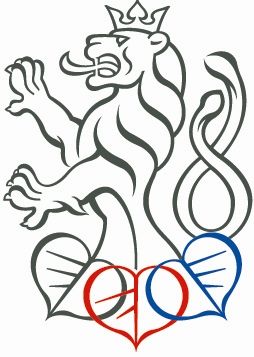 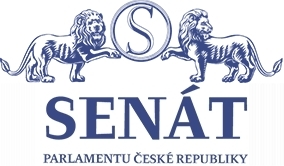 The Chamber of Deputies

Functions of the Parliament

In general, the Parliament has the following functions:

Legislative function – it is the most typical manifestation of parliamentary activities. As a legislative body, the Parliament creates the framework of political decision-making and affects society functions, by formulating and adopting the most important legal norms.

Controlling function – political supervision of the government and all its subordinate public administration branches. Creational function – it is typical above all for parliamentarian forms of government where the parliament selects the head of the state. According to the Constitution, the Parliament of the Czech Republic has creational powers in the following areas: election of the President of the Czech Republic (joint session of both houses – Article 54, Section 2), proposal for the appointment of the president and vice-president of the Supreme Audit Office presented to the president of the Czech Republic by the Chamber of Deputies (Article 97) and approval of the appointment of Constitutional Court judges (Article 84). Both houses also have other exclusive and joint creational powers defined by ordinary statutes.

The Relationship Between Parliament and the Government

The parliamentarian form of government in the Czech Republic is determined by the following principal characteristics of the relationship between the Parliament and the Government: